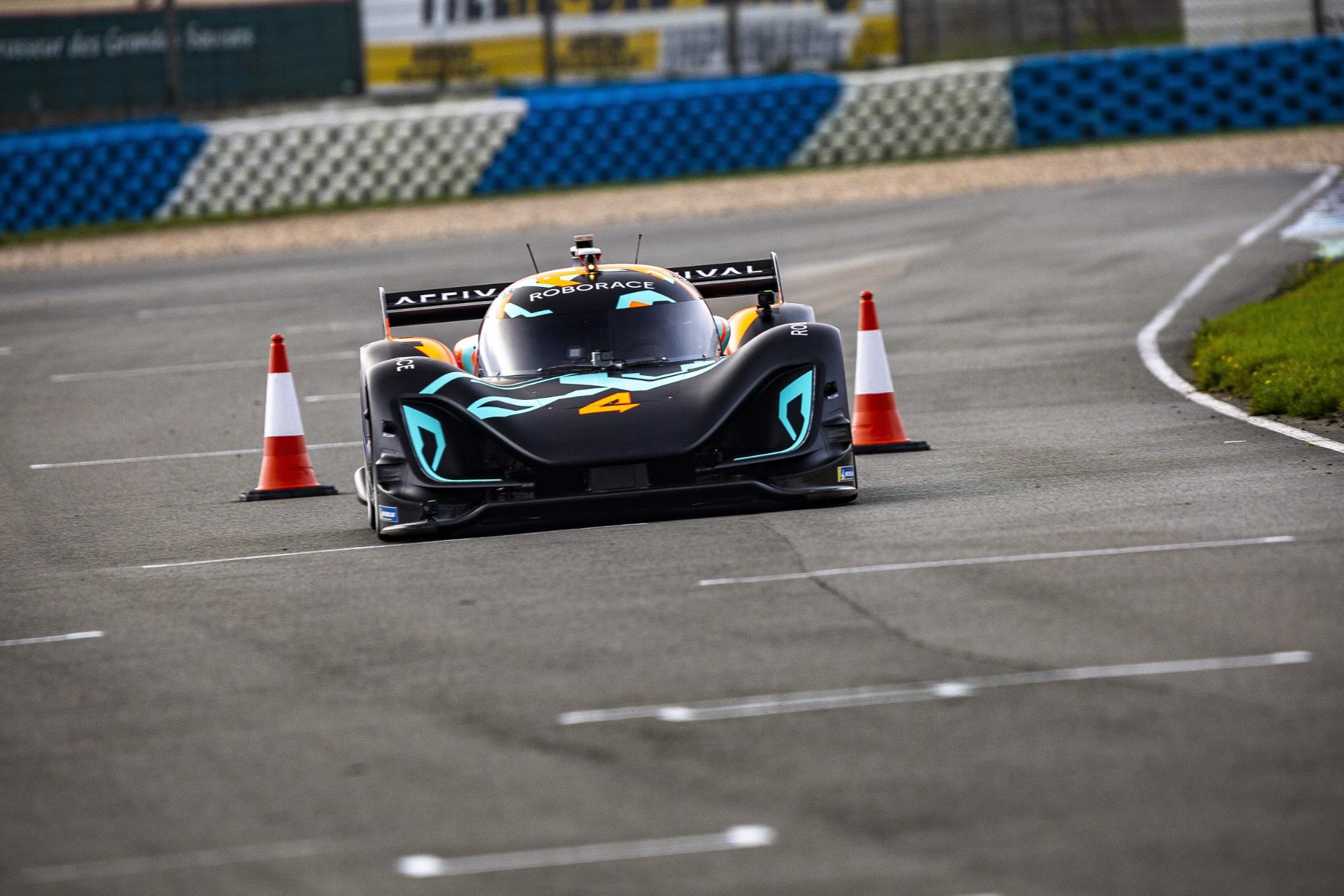 Since the invention of cars as a mode of transportation, people have chosen to dedicate their lives to pushing the boundaries of what is possible. Automobile races can trace their history to the earliest days of the automobile in 1870s France. Just as people immediately tested the technological limits of early automobiles, today researchers and roboticists across the world test the limits of autonomous driving technology through organized races. 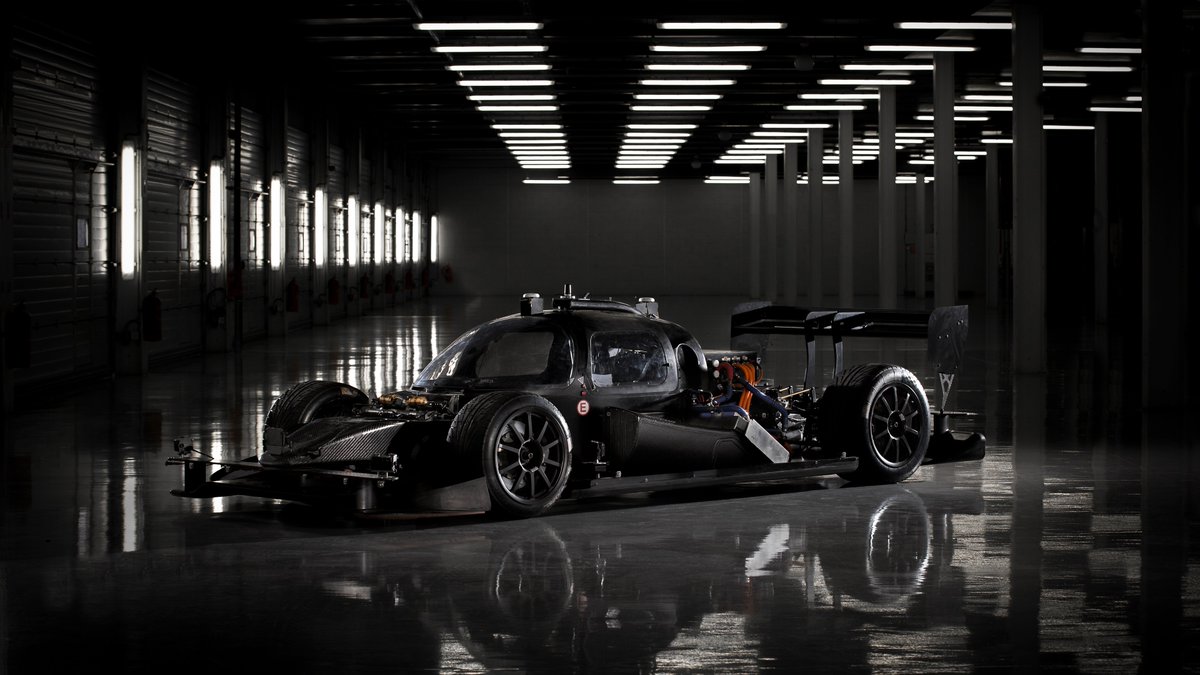 Autonomous Racing Graz, a team of researchers from the University of Graz and Virtual Vehicle research who joined forces, competed in two races of the Roborace Season Alpha circuit. Season Alpha consisted of a series of events, many of which were time trials meant to test a team’s ability to overcome certain technical hurdles. 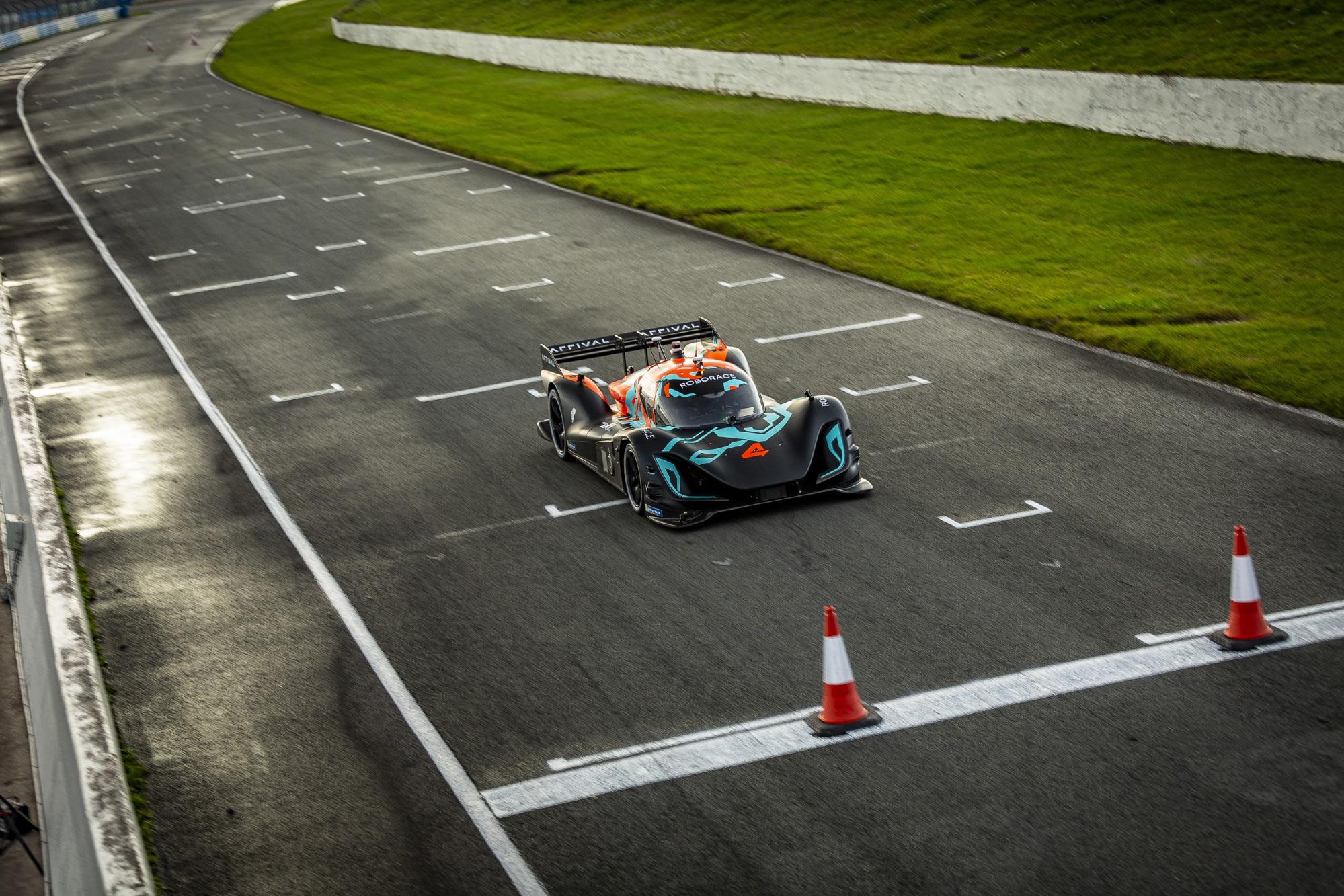 At the starting line, ready to race

Led by Daniel Watzenig, the ARG team competed in two of these events: the first at Zala Zone in Hungary and the second event at Croix en Ternois in France. The challenges required the race cars to autonomously navigate a race track, driving through narrow gates marked by cones throughout the course. The races are time trials on the course and for each cone hit, they receive a time penalty.

It's all about localization

To complete the races in the fastest possible time, it is critical for the autonomous driving algorithm to know precisely where it is on the race track and choose the correct angles to properly clear the gates without hitting a cone. Traditionally, localization is done using a GPS system to determine the location of the car. The ARG team, to get an edge in the competition, opted to pursue a newer approach to localization: high-resolution lidar combined with 3D mapping. 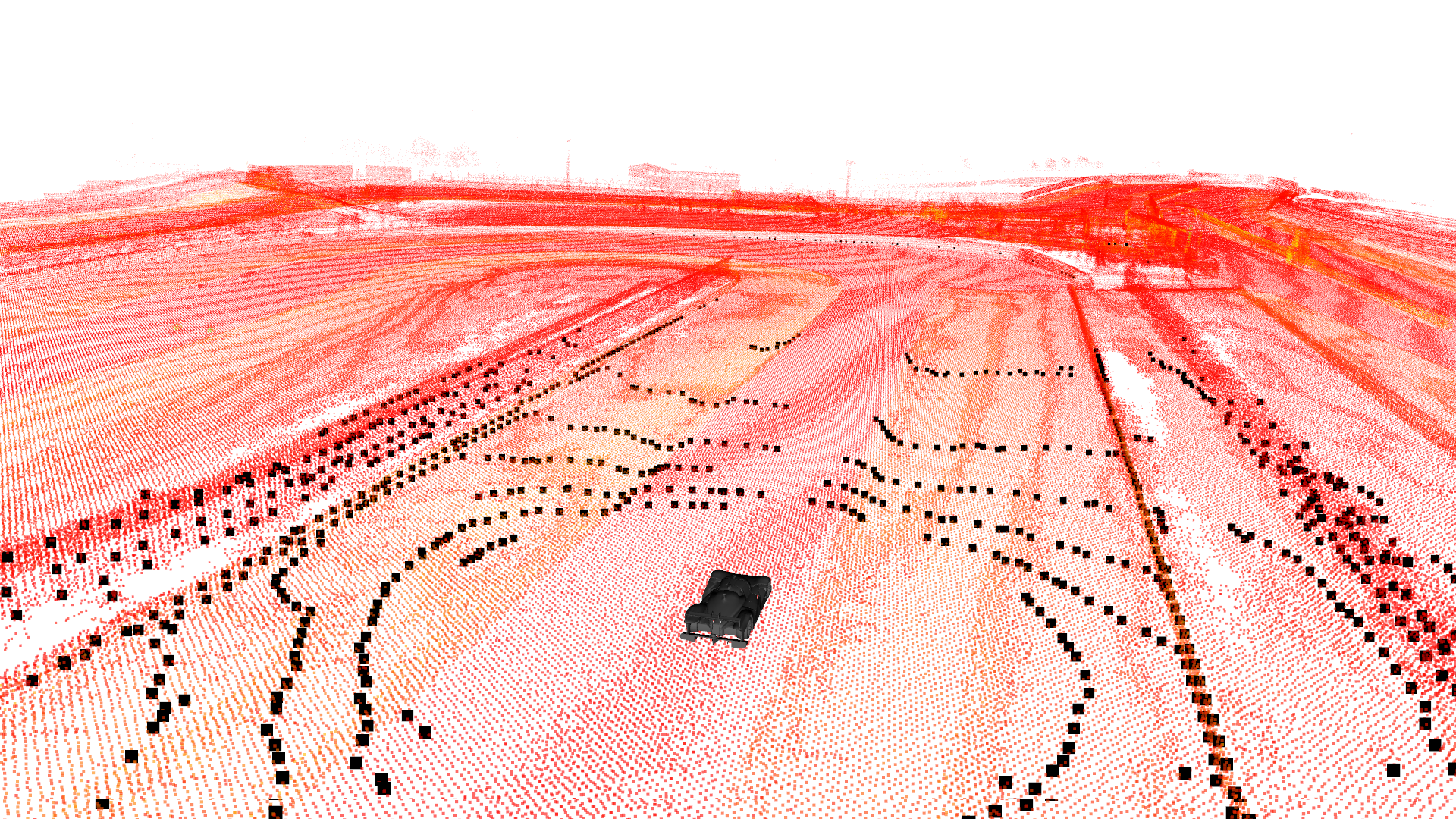 Most commonly, roboticists use GPS sensors to determine the location of the vehicle on a course. While a tried and true method, GPS systems depend on maintaining a connection to the global satellite infrastructure, have limitations in accuracy, and are only able to localize the vehicle in two dimensions.

To achieve centimeter level accuracy with GPS the standard approach is to use RTK or real-time kinematic GPS positioning which uses both the satellite network and a reference base station on the ground. In order for the GPS to operate, it also needs a constant mobile data connection to receive position correction information -- and equipment that does this at the high speeds demanded by racing is extremely expensive.

Using lidar not only improves the accuracy of the vehicle’s localization, it also provides a robust solution that does not depend upon an external data feed for position information. In real-world conditions, GPS can struggle in environments with large obstacles like high-rise buildings, where lidar in fact tends to become more robust in cluttered environments as there are more unique features for the algorithm to use to determine location.

The ARG team first mapped the track, using an OS1-64 to create an HD 3D map. For the races themselves, the team then used an OS1-16 for localizing the car within their high-resolution 3D map. 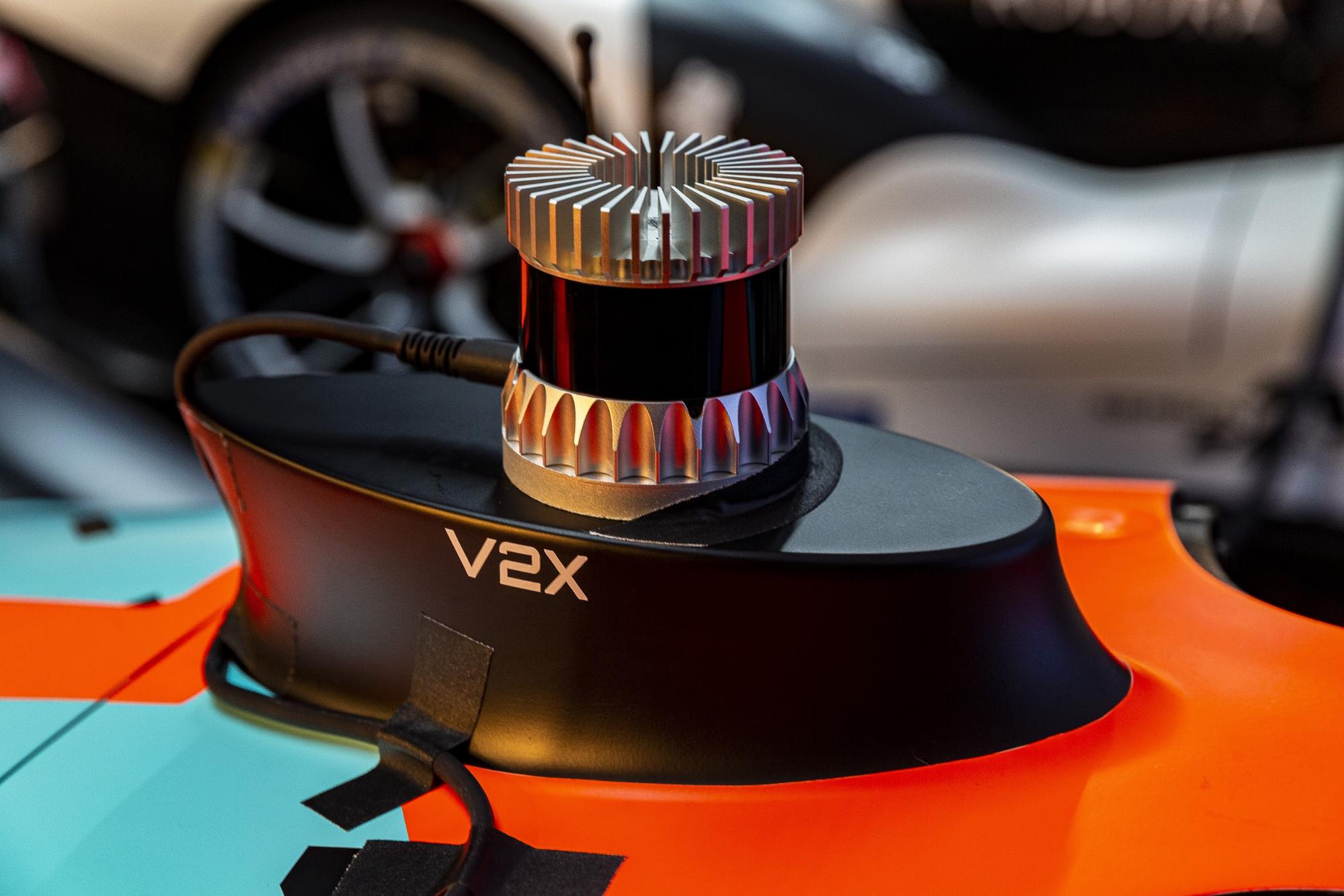 Close-up of the OS1-16 mounted on the DevBot 2.0 at Croix en Trenois in France

Here are a couple of videos from the team that go in-depth into the localization process:

High resolution digital lidar unlocks better autonomous performance localization. Using a lidar-based approach with the OS1, the ARG team improved their vehicle’s localization over what is possible using GPS. Lidar-based localization helped them clock the fastest lap, and a first place finish, at the race at Croix en Trenois, and second place at Zala Zone. 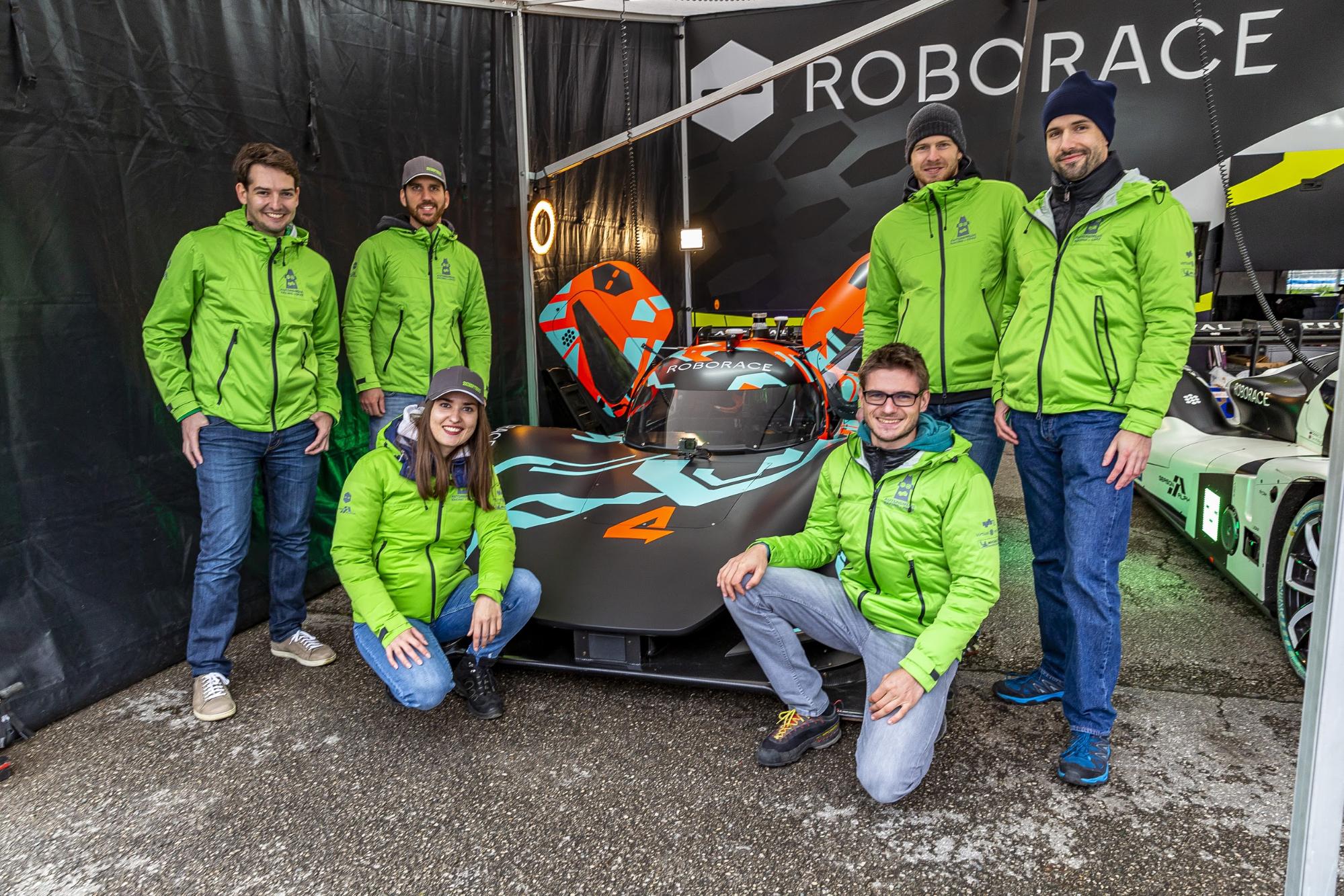 A picture of the winning team at the race in France

Racing continues to motivate teams to try cutting edge approaches, and with ARG leaving the competition in the dust, we look forward to seeing more lidar-based localization on the track as teams try to keep up.

Below are a couple more videos from the races: