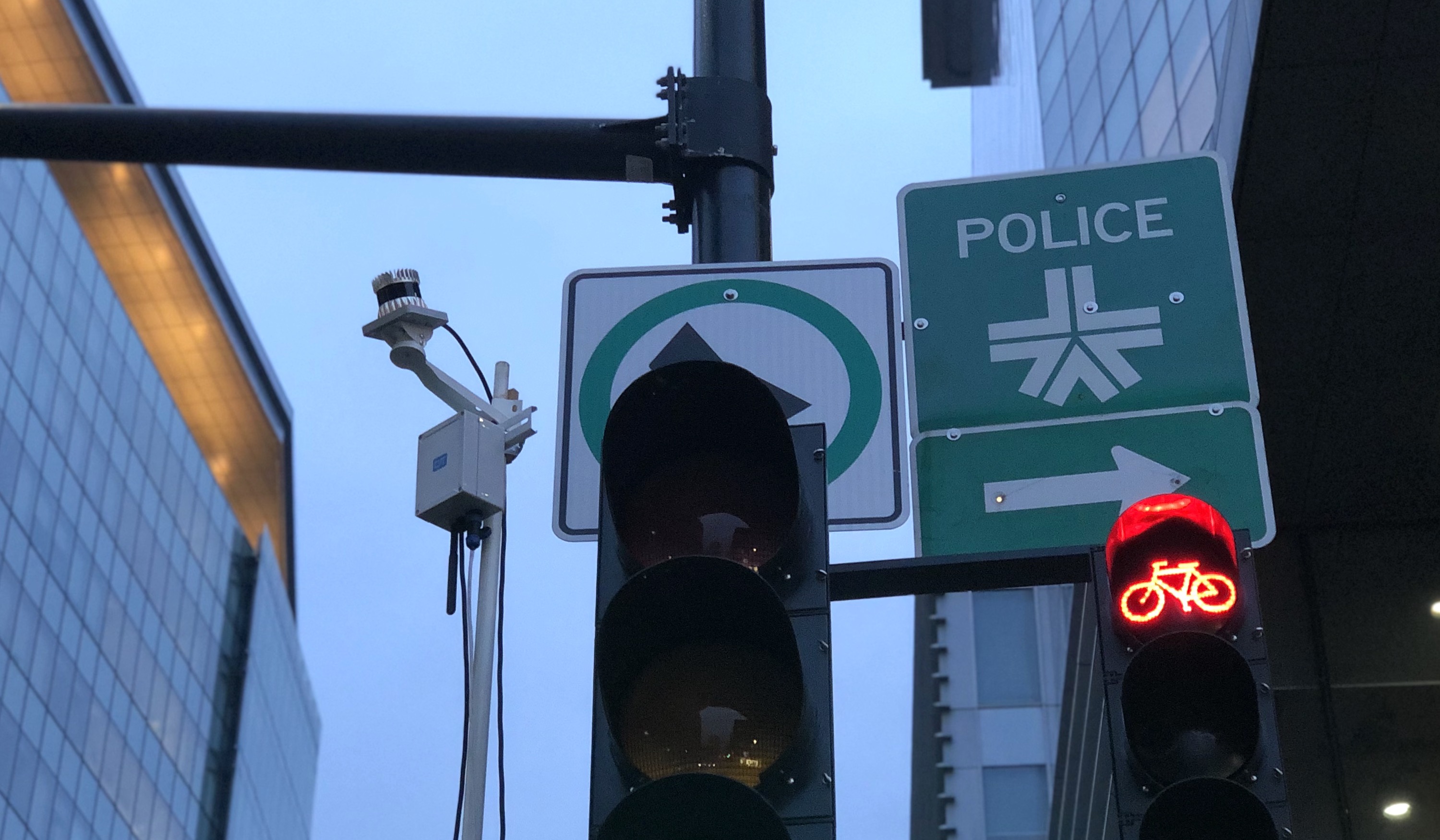 Powered by lidar and analytics, cities are making rapid progress in developing solutions to better understand and optimize urban planning, pedestrian safety, and traffic management — while ensuring the privacy of their citizens. These investments in data and analytics today will mean less traffic, fewer accidents, and better quality of life for residents and visitors in the future. In order to get these programs off the ground, cities are working with lidar solution providers to design infrastructure that enables smarter city infrastructure while protecting citizens’ privacy by preventing the use of facial recognition technology.

The power of smart cities

Digital urban infrastructure has two goals: data-driven optimization and connected active infrastructure. With the measurement capabilities provided by lidar, cities are gaining the ability to accurately count vehicle flows to measure traffic patterns and identify unsafe intersections. Armed with this information, cities can take immediate action: they can, for example, adjust a traffic signal’s timing pattern, begin procedures to install a crosswalk at an intersection that is unsafe for pedestrians, or decide to build a new bike lane. 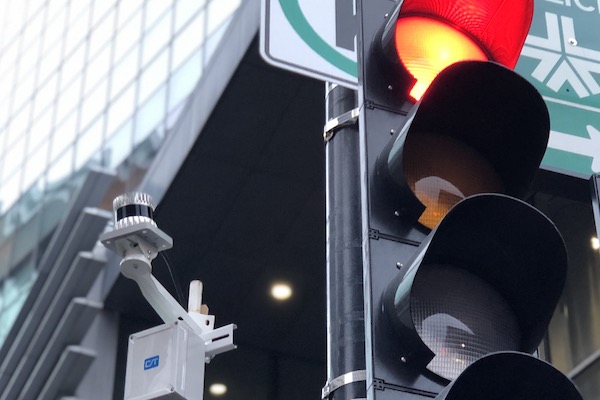 Lidar is a key technology for cities deploying new smart city infrastructure. High-resolution lidar sensors provide accurate spatial data, immunity to low lighting conditions, and unmatched privacy protection. “I worked with many sensors during my PhD and know their limitations,” said Lesani. “What cities need is accurate 3d object tracking that works 24 hours a day, day or night, and that’s where lidar comes in.”

With the use of high-resolution lidar sensors, cities are able to improve the accuracy of their data capture and reduce the complexity of their sensor infrastructure. Unlike cameras, lidar is immune to changing light conditions (including darkness), allowing for the sensors to capture traffic flows day or night. Some legacy 2D lidar sensors have been deployed for counting cars, but 3D lidar sensors can cover many lanes of traffic and identify different vehicle types with better accuracy.

As cities rolled out their first pilot projects over the past decade, they have found that protecting privacy is vital for ensuring public acceptance of the technology. One of the most high profile smart cities projects in the world, led by Alphabet’s Sidewalk Labs, is a project in the Quayside district of Toronto. Privacy concerns around the project have caused delays and even the resignation of an advisor. Building smart cities around lidar, on the other hand, has major privacy advantages.

Lidar sensors do not capture facial features, preventing the use of facial recognition algorithms

To protect the privacy of their citizens, cities have turned to Ouster’s lidar technology in part because they can be set to remove all personally identifiable information. “A point cloud is inherently anonymous - Ouster’s lidar sensors help us to protect citizens’ privacy while also giving us a high-resolution image to work with,” said Asad Lesani, CEO of Blue City Technology.

While Ouster often highlights the unique ambient imagery of our sensors, we provide controls to turn off this data stream and process purely the point cloud information provided by the sensor. To add an additional layer of privacy, partners like Blue City use edge computing systems to process data in the field, and only pass on anonymized traffic and object data to the city.

Blue City is leading the way

One company working on these solutions is Blue City Technology, based in Montreal, CA. “Traffic has become a major problem for cities over the past few years,” said Asad Lesani, CEO of Blue City. “Increased traffic brings increased pressure to optimize existing infrastructure, as well as increases the volume of high-risk incidents for pedestrians.” 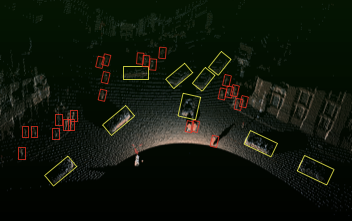 With lidar-based monitoring systems in Montreal, Blue City can quantify the number of near-misses, the number of cars running red lights, and even how long it takes pedestrians to cross the crosswalk. “We’re providing the city with extremely detailed and accurate data that’s being used to reduce traffic and improve safety for pedestrians, bicyclists, and drivers alike,” said Lesani.

Toward a privacy-safe future

The possibilities for improvement by using data provided by lidar are many. With lidar technology that captures this data accurately and in a privacy-safe manner, the future is bright for smart city deployments. We look forward to working with cities and our partners to power a privacy protected, safe, and more efficient future for smart cities.

Working on a smart infrastructure project? Reach out to our team to learn how Ouster lidar sensors can help power your project while protecting citizens’ privacy.