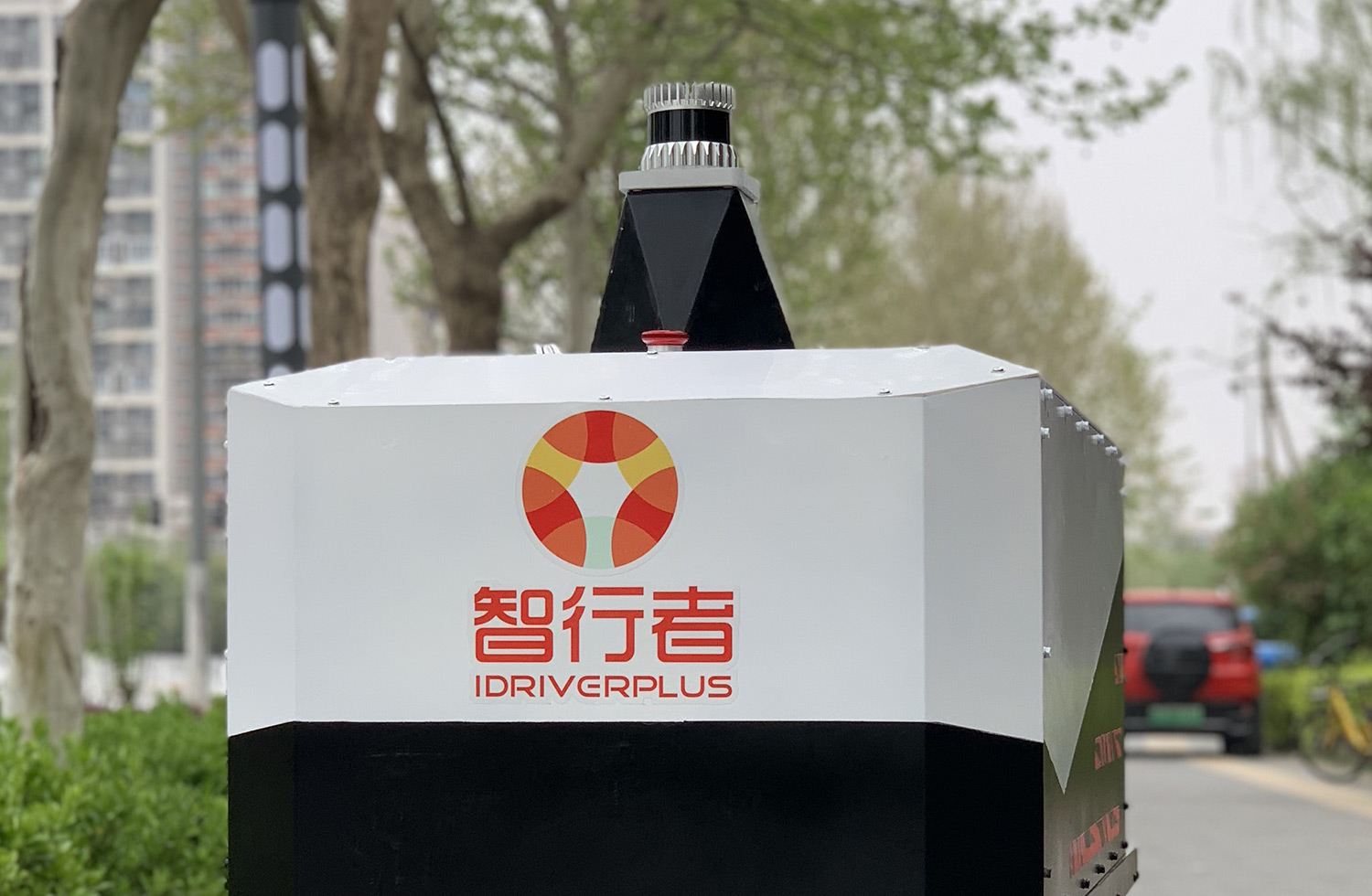 During the spread of COVID and onset of quarantine in China, autonomous robotics developer iDriverplus deployed unmanned cleaning vehicles and unmanned disinfectant spraying vehicles equipped with Ouster lidar sensors into public areas such as hospitals, parks, and universities to help safely sanitize and disinfect risky thoroughfares. The partnership between iDriverplus and Ouster demonstrates the potential for large scale autonomous robotics deployments to protect workers and deliver essential services.

In February, after China entered into a state of emergency due to the virus, iDriverplus and Ouster jointly decided to equip a fleet of robots with OS1-64 lidar sensors to help in their fight against the disease. The unmanned cleaning and disinfection vehicles were equipped with OS1-64s on the top and the front of the vehicle, giving higher resolution 360-degree 3D environmental monitoring and front obstacle recognition than was possible with legacy 16-channel analog lidar sensors.

In tight collaboration with iDriverplus we achieved a very fast 45-day deployment, thanks to iDriverplus’s expertise, and our easy software and hardware integration process. Equipped with the high-resolution sensors, the vehicles can complete deep cleaning, full environmental disinfection, medical supply delivery, and other services faster and with fewer human interventions. 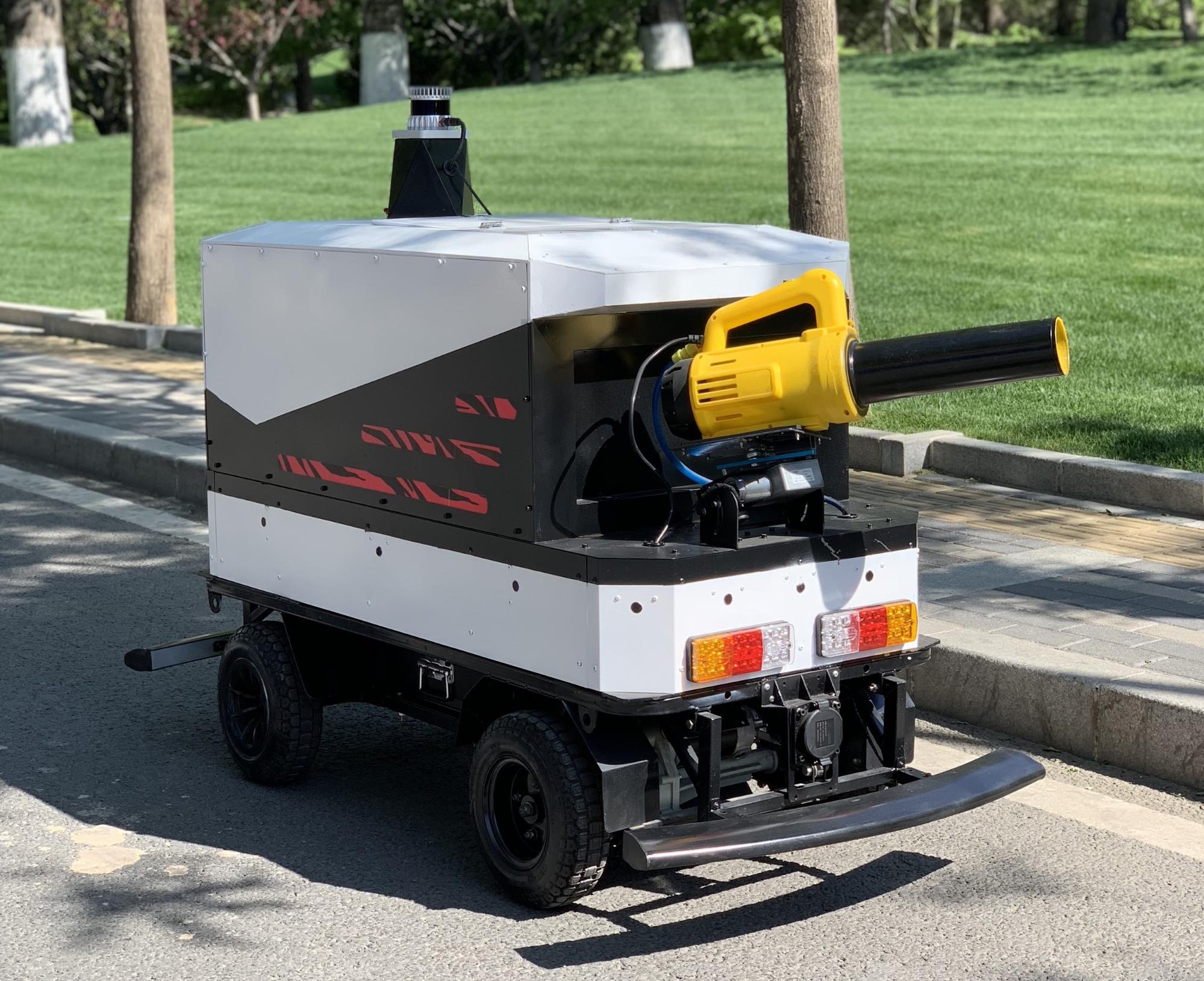 Higher resolutions sensors allow an unmanned vehicle like those from iDriverplus to navigate at higher speeds because the extra lines of resolution allow them to identify and track objects from farther away. While a 16 channel sensor may be able to positively identify a human only 10 meters away, a 64 channel lidar sensor expands the sensor’s effective range out to 40 meters. The extra decision-making time allows the vehicle to travel faster and cover more ground.

In a crisis like COVID, the last thing a robotics operator wants to do is deal with a sensor failure in the field. The team at iDriverplus were impressed with the high reliability of Ouster’s sensors, made possible by their patented digital lidar design.  "We’ve been very impressed with the reliability of Ouster lidar sensors and the efficiency of the unmanned vehicles enabled by their high resolution," said iDriverplus.

Customers such as iDriverplus and Postmates are using the OS1 for low-speed autonomous driving robots because of the sensor’s unique combination of detection distance, resolution, size, reliability, and price. The OS1 is a mid-range lidar sensor (seeing 120 m @ 80%), and weighs only 455 grams. The OS1 is available with 16, 32, 64, or 128 lines of resolution which is critical for increasing object identification range. High resolution allows for denser vertical points, enabling algorithms to accurately identify people and objects at greater distances. Starting at $3,500, the OS1 has the resolution and price point needed for commercial-scale autonomous robotics. 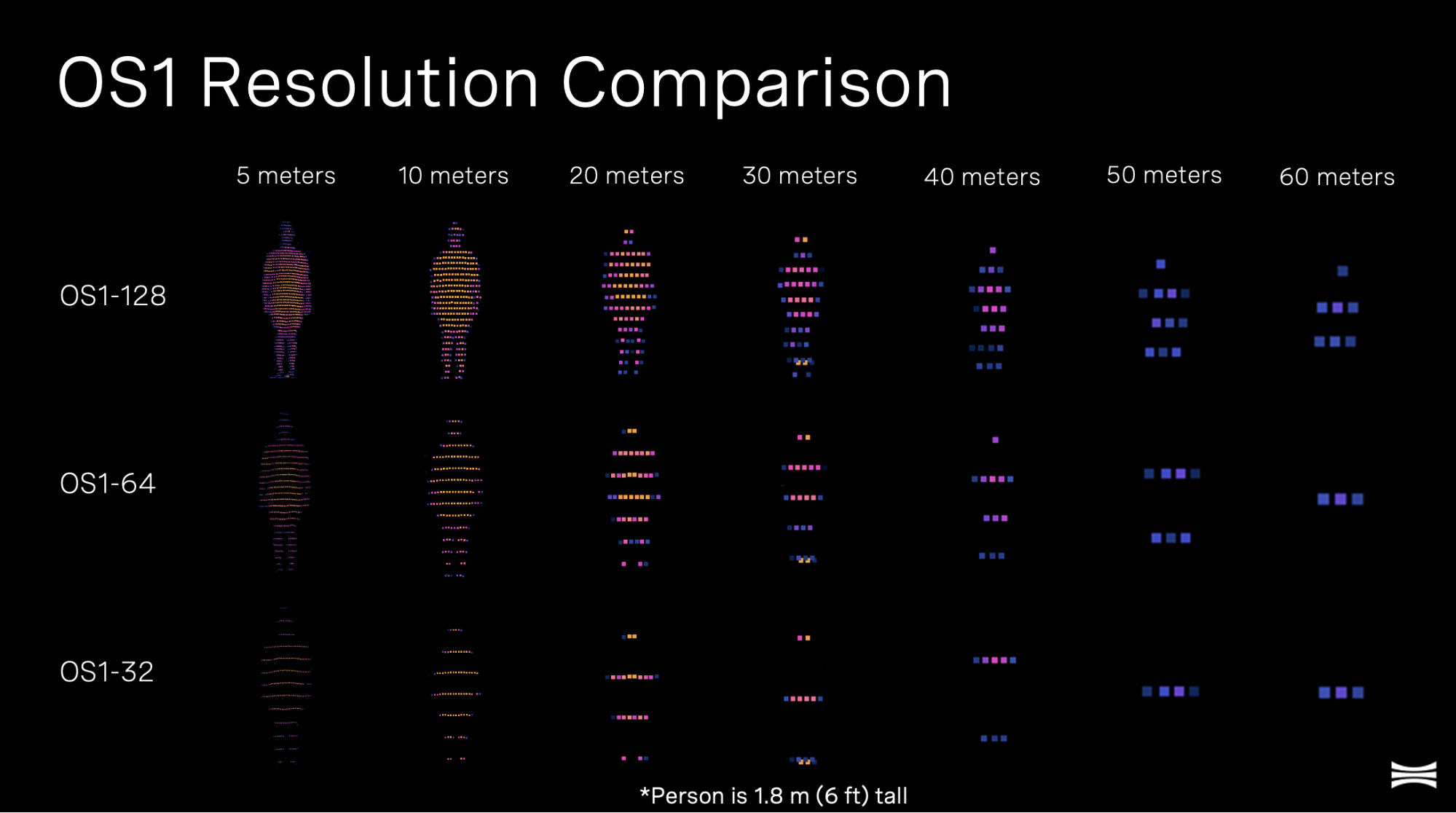 OS1 resolution comparison of a pedestrian at different ranges

As the current epidemic highlights the importance of autonomous robotics, Ouster will continue to provide autonomous robot developers with higher performance lidar at lower cost to accelerate deployments and improve safety.