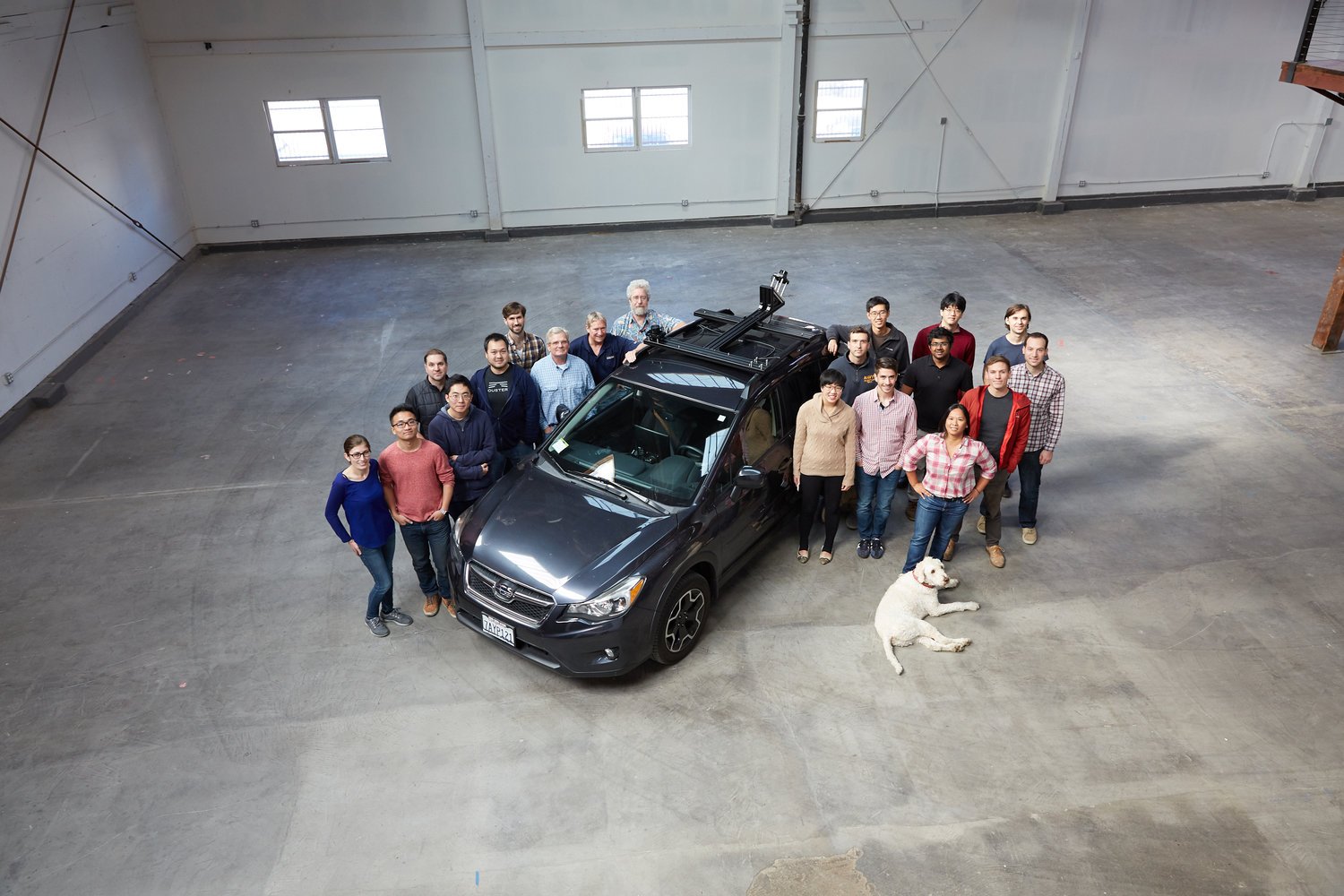 Ouster, a San Francisco-based developer of high performance lidar technology emerged from stealth today, announcing the launch of the company’s new OS1 model lidar, and $27 million in Series A funding, led by Cox Enterprises. The OS1 represents a step-change in lidar sensing technology that is available on the market today, with marked improvements in mass, form factor, and power requirements. The 64-channel lidar sensor, which also matches the resolution of the highest performing automotive lidar technology on the market today, has begun shipping to customers, and is rapidly ramping up commercial-scale production at a price point approximately 85% below that of its competition.

“Ouster’s OS1 lidar is a truly compelling piece of technology that we believe is going to accelerate the autonomous driving development curve,” said David Blau, VP of Corporate Strategy and Investments at Cox Enterprises, who will join the Ouster Board. “We are excited to back Angus, Mark, and the entire Ouster team as they are now positioned to be the first true competitor in what’s largely been a one-player market to date.”

The company was founded by CEO Angus Pacala, co-founder and former head of engineering of Quanergy Systems, and CTO Mark Frichtl, a prior Quanergy Systems engineer who also spent time at Palantir Technologies, First Solar, and the Apple Special Projects Group. Pacala and Frichtl formed Ouster with the vision to create a high-performance, reliable, and small form factor lidar sensor that could be manufactured at a scale and price that would allow autonomous technology to continue its rapid expansion without the cost and manufacturing constraints currently present in the market.

"The company has maintained a low-profile for over two years – staying heads-down and focusing on getting the OS1 ready to ship,” noted CEO and co-founder Angus Pacala. “I'm incredibly proud of our team for their hard work to produce the most advanced, practical, and scalable lidar sensor on the market, and we’re very excited about the impact our product will have in autonomous vehicles and other applications in robotics," Pacala added.

Ouster’s Series A funding will primarily be used for the manufacturing and the continued development of its next sensor designs. The company anticipates manufacturing capacity in the tens of thousands of sensors in 2018 based on its current product design, and Ouster’s product roadmap supports continually improving resolution, range, and alternative form factors. Additionally, the new capital will support the company’s expansion from approximately 40 employees today to 100 employees by summer 2018.

“Ouster is poised to be a key enabler of the future of mobility,” said Chris Thomas, a founder and partner of Fontinalis Partners. “We spent the past 12 months researching the broader perception space, with a specific focus on lidar, and feel strongly that Ouster’s team, technical approach, and focus on manufacturing at volume positions them to capture a market leadership position today and power the autonomous systems of the future.”