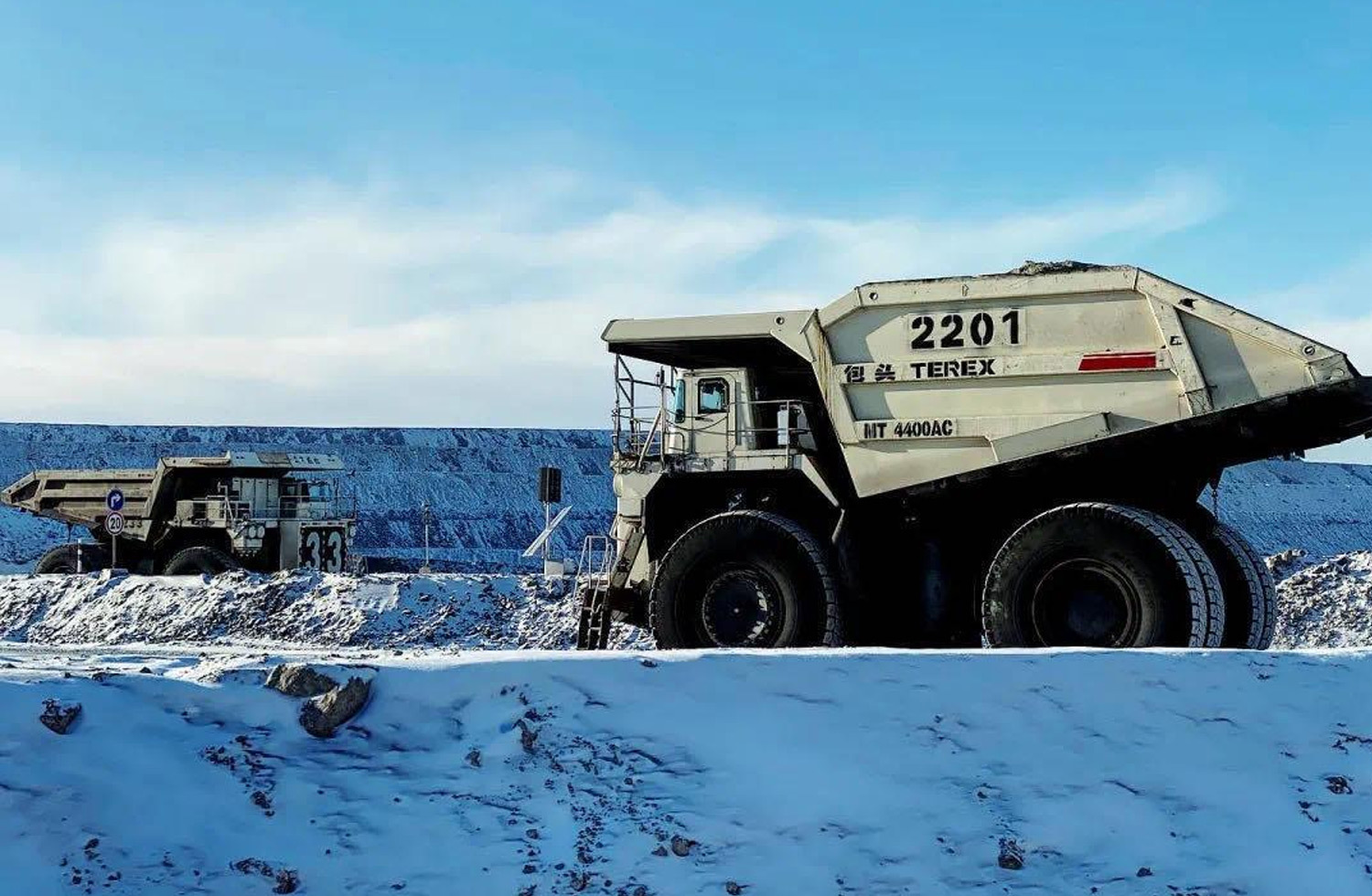 Traditional mining has long faced problems such as high operating costs, driver shortages, harsh environments, and frequent accidents. Governments and industry alike are looking for solutions to these problems. The Chinese government, for example, has long been a big proponent of the intelligent transformation of the mining industry. The adoption of autonomous mining trucks improves both safety and operating efficiency. 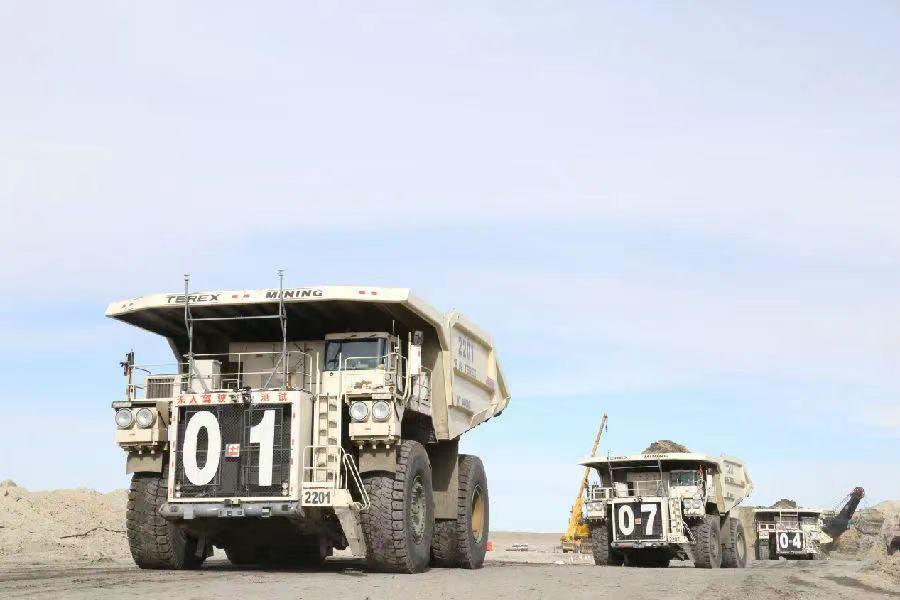 For one, large mining equipment has many blind spots, similar to big tractor-trailers, long-haul trucks or large forklifts. With long hours of operation, the risk of fatigue while driving equipment is quite high. By fully or semi-automating mining equipment with lidar technology that can 3-D map the environment and detect objects in and around the path, these operating challenges can be greatly reduced.

Even more challenging is the harsh mining environment which can include bumpy roads, rain, snow, dust, extreme cold and other weather conditions. These all pose huge challenges to autonomous mining trucks and their components. Extreme cold weather, for example, can shorten the lifetime of select components creating additional costs and safety risks to the whole mining project.

That is why Waytous selected Ouster’s lidar sensors for its fleet of autonomous mining vehicles. Its self-developed "YUGONG" system has been deployed in multiple high-production open-pit mines.

In May 2020, Waytous officially launched the world's first large-scale autonomous mining truck project in an extremely cold environment: the Baorixile open-pit mine located in the Inner Mongolia Region of China. This is also the first project built with a 5G network and up to five autonomous mining trucks operating simultaneously. It is a testament to the reliability and stability of the entire autonomous driving system, especially its ability to withstand cold weather.

Ouster’s OS0 and OS1 lidar sensors have a cold start function and can operate in an environment of -40 degrees Celsius, which meets the automotive specifications for cold weather performance. Moreover, Ouster’s digital lidar passes strict shock and vibration tests before leaving the factory so that it is capable of operating and providing accurate lidar data in bumpy, unpaved environments.

Based on its unique optical design, Ouster’s digital lidar is less affected by rain, snow and dust which may obscure the lidar window. All Ouster lidars are designed to IP68/69K standards, reliably performing across unpredictable weather conditions and extended outdoor use. Furthermore, as a result of significant performance improvements over the past year, Ouster implemented a standard 2-year warranty in February 2021.

“Ouster’s digital lidar provides high reliability and can operate in extreme cold environments, which are two of the most important factors for autonomous mining trucks. That’s why Ouster became our first choice. The adoption of autonomous mining trucks will continue to accelerate, and Ouster is ready to scale with us,” said Waytous’ Long Chen. 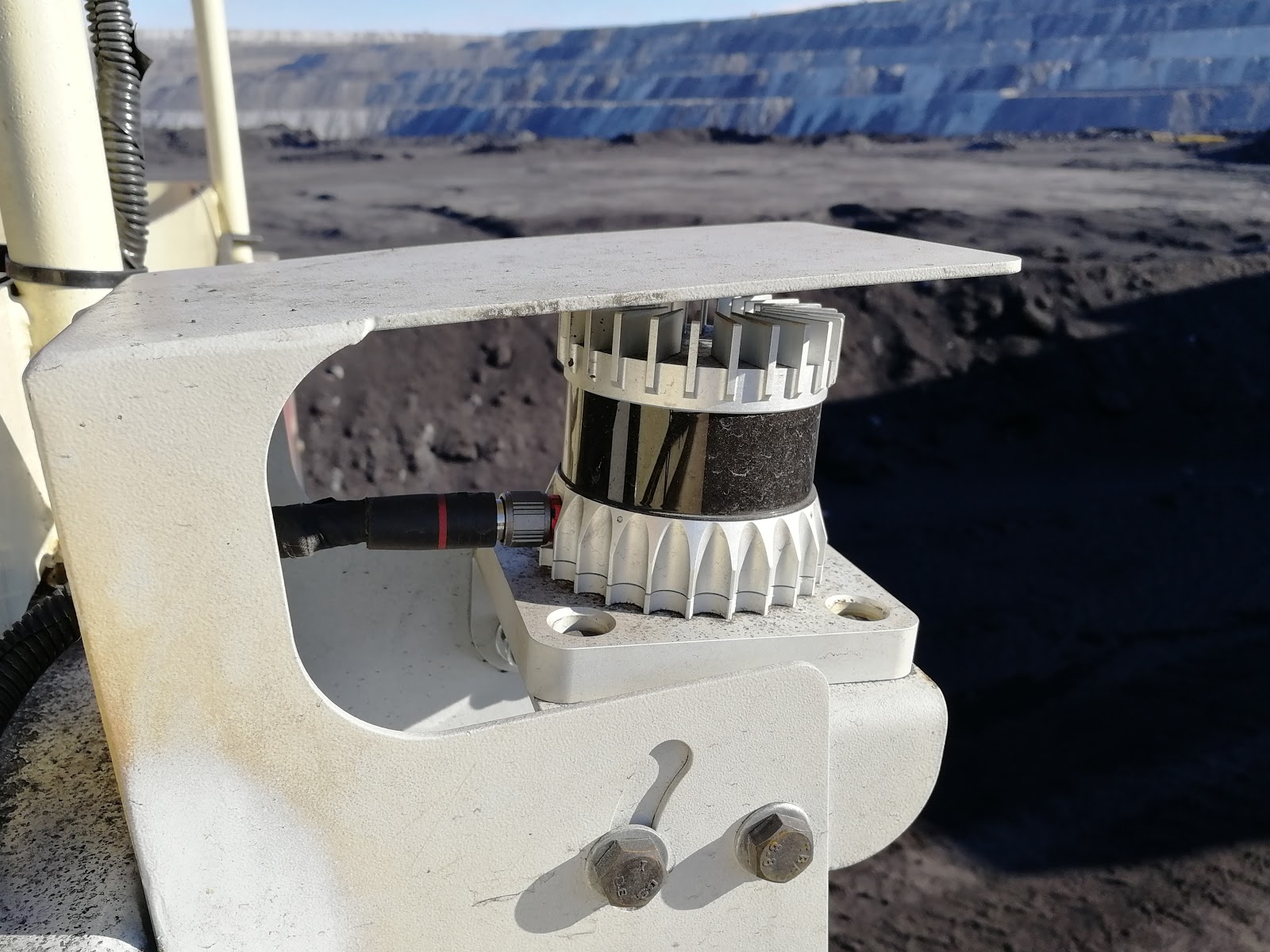