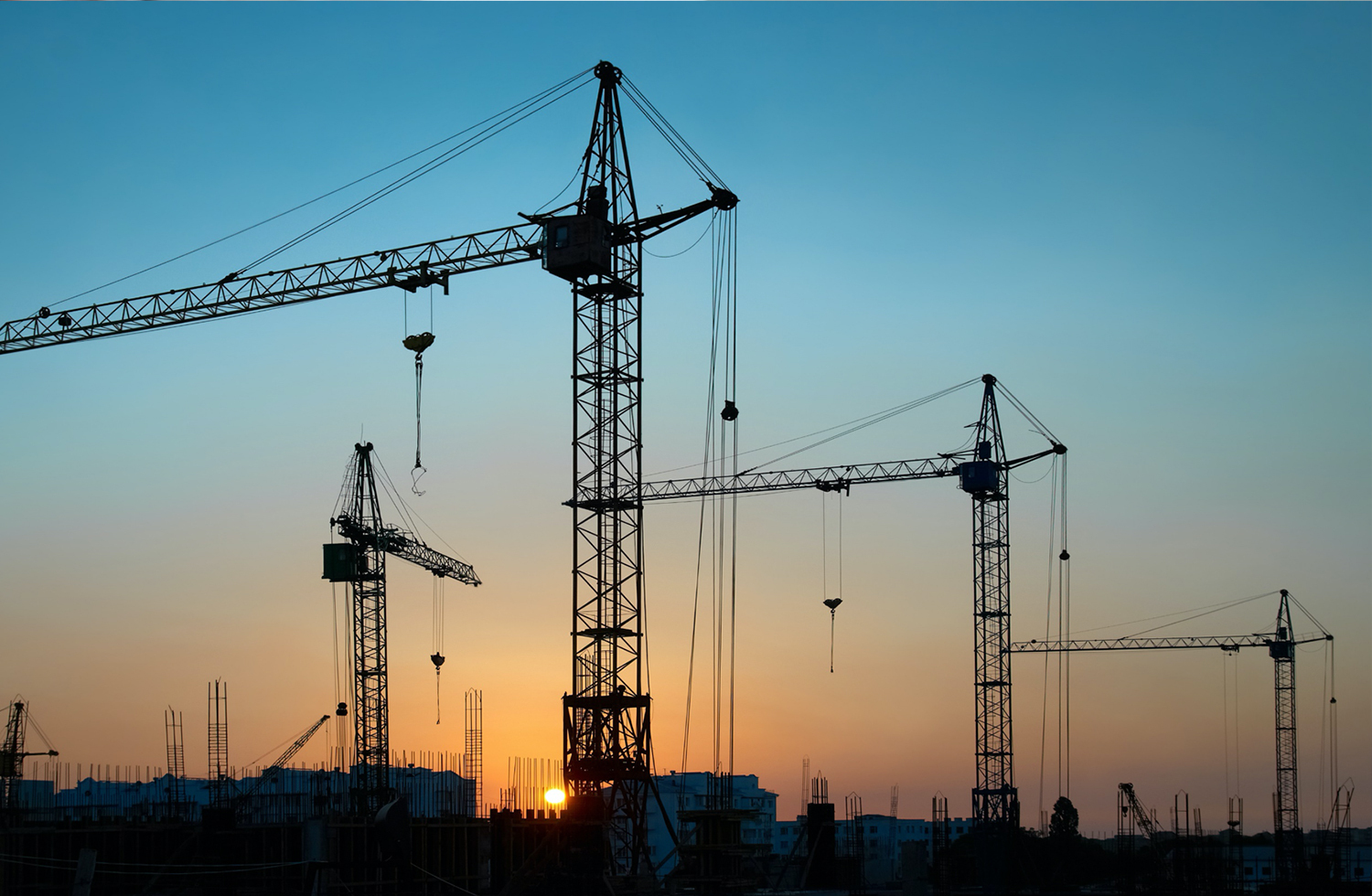 Industrial automation is speeding ahead powered by new sensors and new software solutions.  This growth is not only powering new automation applications like autonomous trucking and smart infrastructure, but is also upgrading and optimizing existing solutions to obtain higher production efficiency and improved safety. In the construction industry, Ouster and FME have partnered to integrate lidar into a new crane anti-collision system, called NOCOL. This upgrade to the existing solutions on the market, moves the industry from legacy 2D sensors to full 3D perception, improving crane operation safety. 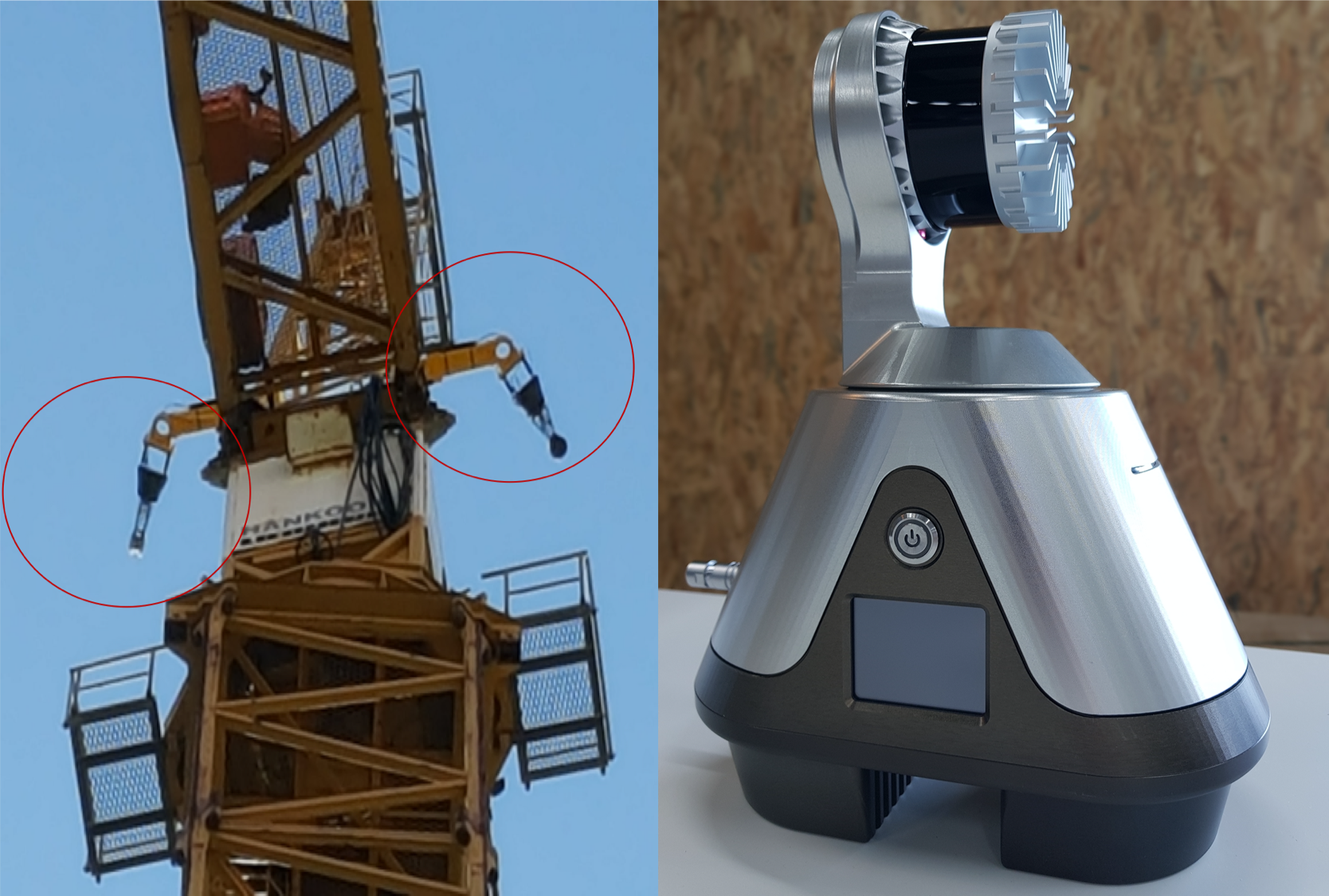 Ouster OS1-32 mounted on both sides of the crane

Tower cranes are most widely used in industrial applications such as construction and shipbuilding. Today, there are two crane anti-collision solutions.

The first one is basic manual collision avoidance. For this approach, the operating rules of the crane are agreed in advance in accordance with industry practices, for example, with a low tower being operated after a high tower, or a rear tower always moving after a first tower. This method relies on the communication among operators and their field of view.

Compared with GPS-based safety systems, NOCOL, integrated with Ouster digital lidar, is safer and more efficient for the following reasons:

NOCOL is powered by two Ouster digital lidar sensors mounted on both sides of the crane. Based on the 360-degree horizontal field of view of the lidar and the rotation of the mounting base, NOCOL covers the entire environment in any direction.

Ouster’s high resolution OS1-32 digital lidar sensors can output more than 600,000 points per second. These sensors provide both the scanning for potential collisions and also generate the 3D maps of the environment.

Using the3D map, NOCOL is able to calculate the distance between the crane and other objects, including cranes or buildings. If they are too close, NOCOL will notify the operator through an alarm and via the monitor. After the operator confirms, they can press the emergency brake button to avoid any collisions.

High-resolution digital lidar is a key technology for industrial automation

Lidar will become a key technology in the automation revolution. For industrial automation, improving efficiency and safety are the two most important goals, and NOCOL, powered by Ouster lidar, is a big step forward in realizing these goals.