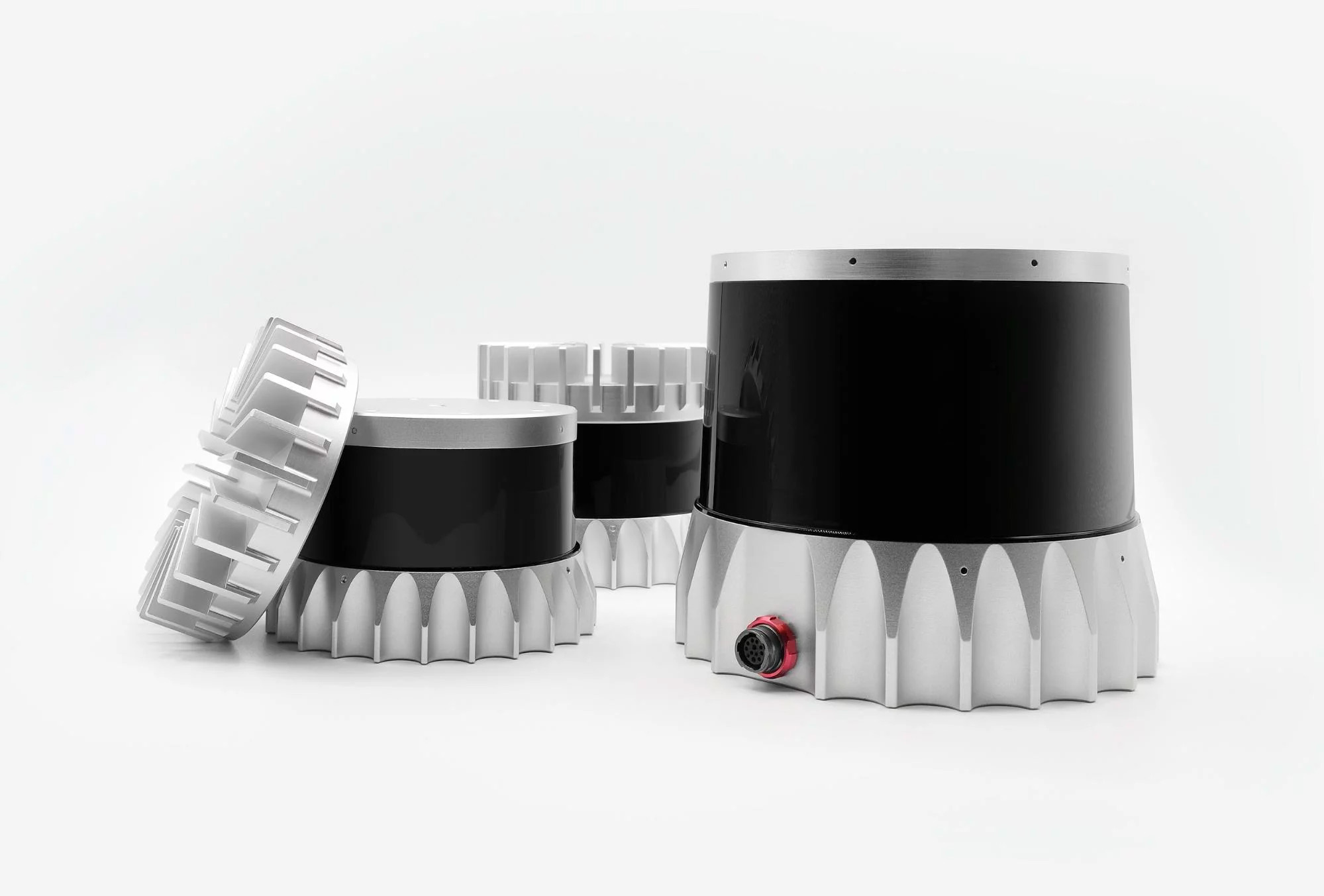 Unlocking the power of digital lidar

When Mark and I started Ouster in early 2015, we had a vision for a new kind of lidar sensor – the first digital lidar. We realized that by adopting silicon CMOS technology and leveraging massive on-chip compute, we could finally decouple lidar price from performance, guarantee years of exponential performance improvement, and provide the most capable product suite in the lidar industry to the most customers possible.

Today’s product releases are proof of that vision, and a massive step forward for the customers we serve. But we are still in the early stages of what our technology is capable of and there are many exciting things to come.

These sensors are in production today, ready for orders, and we’ve begun shipping units to early customers.

The OS0-128 represents a major breakthrough in ultra-wide field of view lidar. In a class of its own from day one, the OS0’s 95-degree vertical field of view and 128 channel laser array provide unparalleled near-range visibility with enough resolution for perception and object classification.

Combined with a minimum range of 0.25 meters, and a new window blockage detection feature functional down to 0 meters, the OS0 is a perfect solution for surround view sensors on an autonomous vehicle or truck, as well as an excellent primary sensor for an indoor robot, such as an autonomous forklift that needs to be aware of both ground and shelving in its immediate surroundings.

For applications with fewer perception or object classification needs, Ouster also makes an OS0 with 32 channels. This sensor enables indoor or outdoor robots to avoid obstacles at relatively high speeds, and can replace a series of smaller sensors with a single wide field of view lidar sensor.

Read more about the OS0

The OS2-128 occupies the extreme end of the performance spectrum, on par with the highest resolution sensors available and at a fraction of the price. With vertical angular resolution at a tight 0.18° uniformly across a 22.5° vertical field of view, the OS2-128 enables long-range, high speed perception for autonomous vehicles and high-altitude survey drones.

The OS2-128 produces incredible imagery using its proprietary ASIC and SPAD photon detectors. The imagery you see below is not a camera – it’s a lidar sensor measuring photons returned from laser pulses. This unique technology has no peer in the lidar industry, and unlocks a range of 2D/3D transformation techniques to improve object classification.

And just this week, the OS2-128 won a Consumer Electronics Show Innovation Award for dramatically improving the performance, reliability, and cost of high-resolution, long-range lidar.


Read more about the OS2

Today, we’re releasing the following beam patterns for all 16, 32, and 64 beam sensors:

Gradient - Clusters beams tightly at the horizon, and increases spacing between beams toward the top and bottom of the sensor’s field of view.

Below Horizon - Clusters beams below the horizon, in an evenly spaced pattern. Reduces the sensor’s vertical field of view by half, and doubles angular resolution in the clustered area.

Tight - Concentrates beams around the horizon, trading field of view for angular resolution. The tight configuration can be helpful if the application does not require a wide field of view.

The promise of digital lidar

Digital lidar is a new category of high-resolution lidar sensor. This patented technology relies on an all-semiconductor design that replaces what has historically been an analog approach requiring thousands of discrete components with a single silicon chip that performs better, costs less, and is more efficient and affordable as well.

Digital lidar is unlike anything being used by other spinning lidar sensors today, and is better than the legacy technologies it replaces in every way.

Ouster’s new 128 channel lidar sensors incorporate an ASIC built on our next generation silicon architecture – internally codenamed “Whitney.” Developed over the last two years, these are the most advanced lidar ASICs ever created.

The Whitney architecture integrates arrays of single photon avalanche diode (SPAD) detectors directly on chip. SPADs are a class of ultra fast, highly sensitive photo sensor capable of counting individual photon arrivals. In a first of its kind, the Whitney architecture collocates tens of millions of transistors worth of digital processing side by side with our SPADs, which allows us to process over 1 trillion photons and generate 2.6 million data points every second. 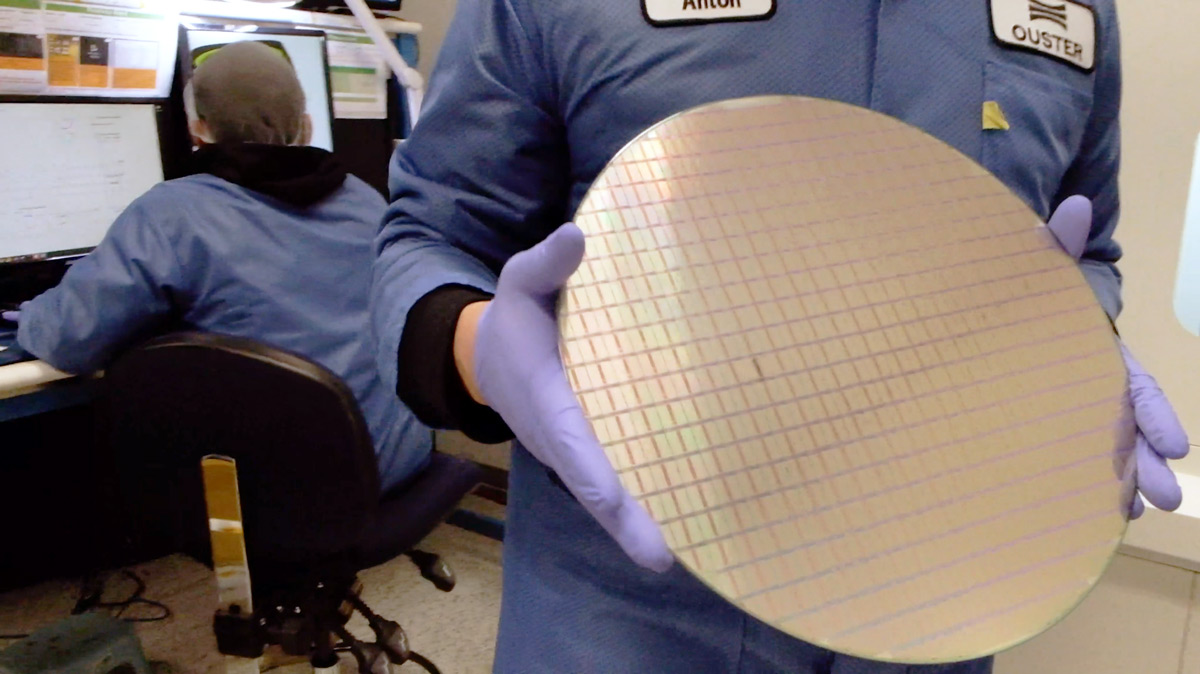 Combined with advanced features like on-chip window blockage detection, camera-like ambient imaging, and advanced laser coding techniques, Ouster’s new sensors are in a league of their own.

The OS0, OS1, and OS2 128 channel sensors have made similar improvements to their lasers. They now pack double the number of lasers into a chip no larger than a grain of rice. These Vertical Cavity Surface Emitting Lasers (VCSELs for short) are the most promising emerging laser technology for lidar due to their compact size, inherent eye safety, low manufacturing cost, and wide adoption in the smartphone and consumer electronics industry.

No other lidar contains this much advanced technology in such a small, reliable, and easy to integrate package.

Due to their monolithic digital design and simple architecture, Ouster’s sensors are extremely robust and already exceed automotive standards for shock and vibration. Our entire lineup carries an IP68 and IP69K rating – the highest of any lidar sensor on the market – and an indicator of the time and attention Ouster’s engineers have paid to ensure every sensor stands up to the wear and tear of commercial applications in the real world.

That’s the promise of digital lidar. And Ouster’s just getting started. 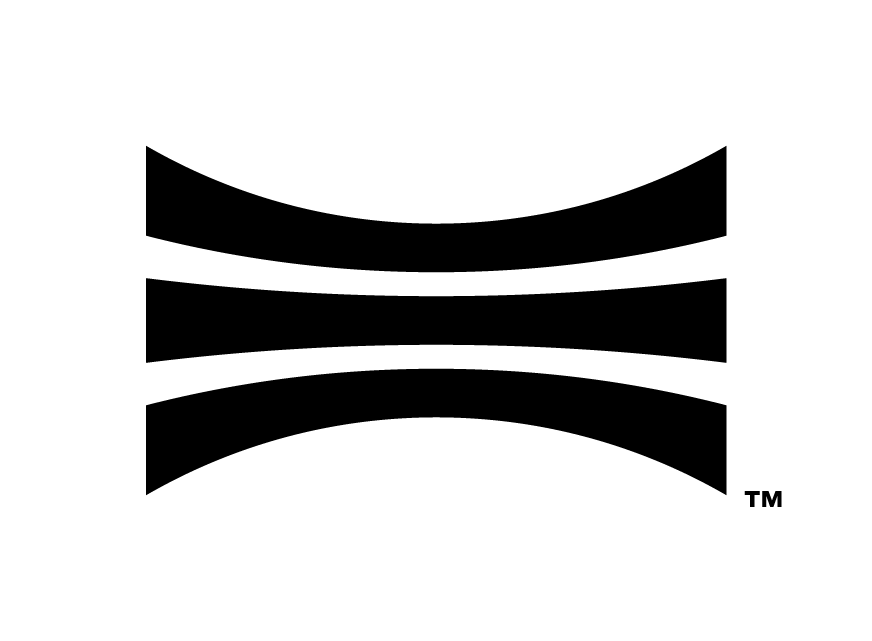