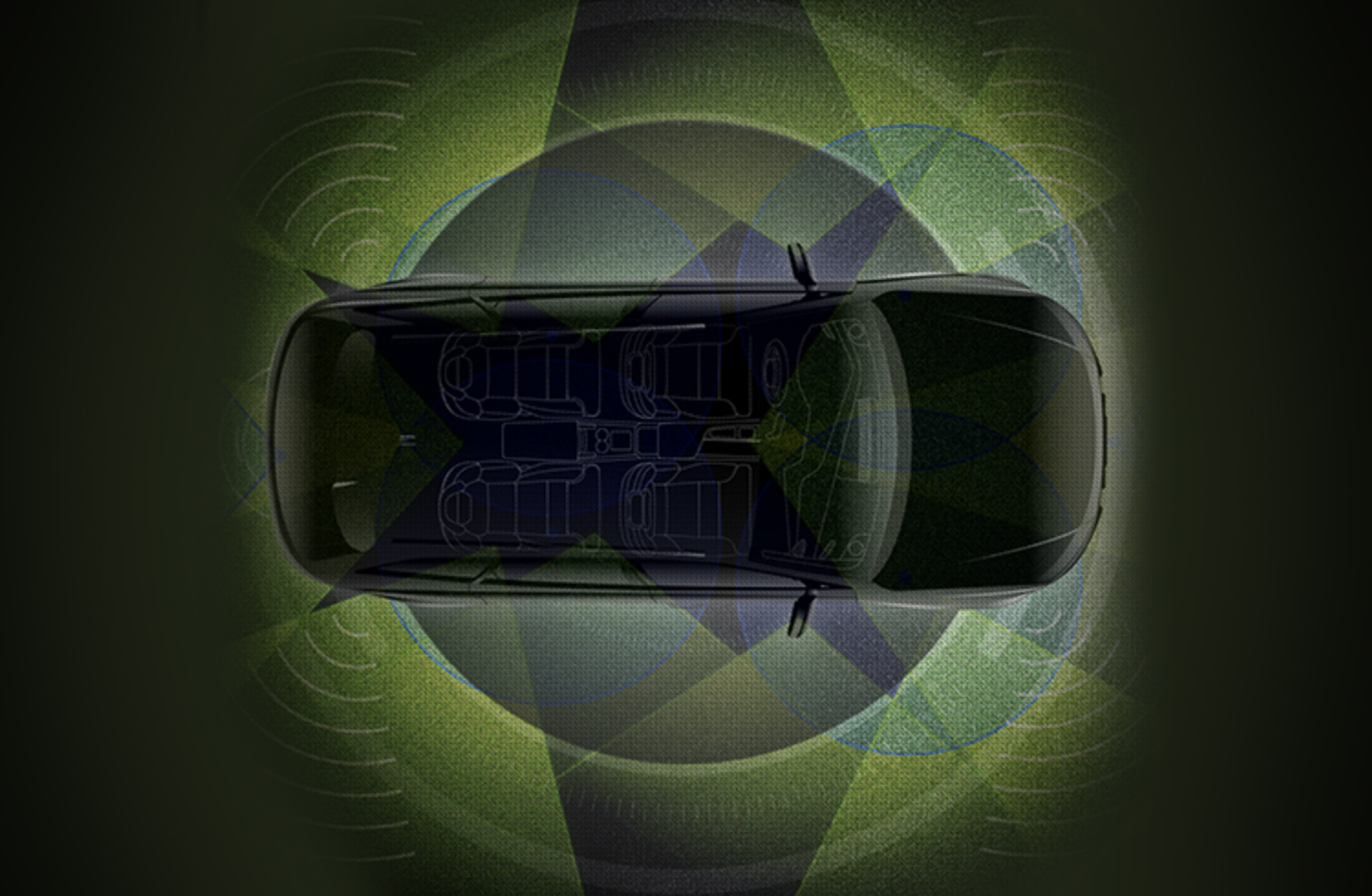 Our sensors can be found on the sidewalks of LA to the tunnels of the DARPA SubT Challenge, and now, they’re set to be integrated into a huge range of autonomous commercial vehicles. NVIDIA will be deploying our sensors on autonomous commercial vehicles utilizing the NVIDIA DRIVE platform, including public transportation, freight, refuse and recycling collection, construction, and mining.

The NVIDIA DRIVE platform will incorporate Ouster lidar sensors for use in Level 3 to Level 5 autonomous driving systems being developed by major global OEMs and targeting production in 2022. The lidar perception system, based on the high-resolution OS2 lidar, runs on the NVIDIA DRIVE AGX platform, its full-stack 360-degree sensor processing, mapping, and path planning software.

“Commercial autonomous vehicles have to withstand some of the world’s most demanding environments,” said our CEO Angus Pacala. “The OS2’s reliability and resolution make it the clear choice for NVIDIA’s OEM partners that require the highest level of dependability.”

“Ouster sensors are an excellent solution for lidar perception due to their resolution, price, and reliability,” said Gary Hicok, senior vice president of Automotive Hardware and Systems at NVIDIA. “Integrating dependable, 360-degree sensors into NVIDIA’s full software stack is a crucial step in commercializing self-driving technology.”

We’re looking forward to working with NVIDIA over the coming years to enable the further development of a flexible, scalable autonomous driving system that meets the reliability and safety needs of commercial OEM customers.